Iraq has always represented a model that we evoke in the collective memory when we talk about the strongest and most influential Arab armies, and it was ambitious in its goals to establish a national military industry. However, as everyone knows, these industries and projects were suspended after the first Gulf War in the nineties due to international sanctions

The American invasion of Iraq in 2003 not only destroyed what was left of the Iraqi industries, but also tried to divert Iraq’s armament approach to relying on Washington, but this did not succeed for long because the United States refused to sell it what Iraq really needed, and sold it the equipment it deems appropriate. It does not break regional balances. Hence Baghdad's need to diversify its sources of armaments and re-establish a defense industry

In this regard, the head of the Military Industrialization Authority, Muhammad Sahib al-Darraji, discussed with the Pakistani Minister of Military Production cooperation in the field of military industrialization

A statement of the authority, on September 15, stated that a delegation from the Military Industrialization Authority, headed by the head of the authority, visited Pakistan for three days, during which it was briefed on the possibilities available in the field of cooperation in the military industries, and met with the army commander, senior Pakistani army leaders and specialized technicians in several fields. He visited Pakistani military factories

The Pakistani side has shown its full readiness to transfer technology and partnership with Iraq in this field, and for the purpose of implementing these understandings, the two sides signed a detailed meeting minutes with a timetable to start a strategic partnership that begins with technology transfer and ends with local production of ammunition, weapons and equipment needed by the Iraqi army and security forces.

What Pakistani products or technologies can Islamabad transfer to Baghdad?

With the lack of official information at present, we can deduce some logical hypotheses based on the Iraqi needs and what the Pakistani industries can cover.

In the airspace, for example, Iraq needs to acquire or manufacture all components of air capabilities. It is possible for Pakistan to offer Iraq to sell it GF-17 aircraft and lines for its production, as it did with Egypt, but this manufacturing scenario seems difficult to me because Iraq lacks an industrial structure in the field of pilots. Perhaps it is easier to resort to manufacturing drones and buying the Pakistani Shahbar march, as Algeria did

In the wild field, and after stopping the production of the Lion of Babel tanks, which Iraq copied from the Soviet T-62, and automatic rifles copied from Kalashnikov and Dragunov machine guns, Iraq may resort to manufacturing the Pakistani Al-Khalid tank, which Pakistan exported to Saudi Arabia, and other land weapons.

There is another field that Iraq did not neglect and was a pioneer in it, which is the field of ballistic missiles. The first country to use missiles to destroy hostile cities in a modern war was Iraq when it was bombing the Iranian depths in the eighties. Iraq was famous for manufacturing missiles derived from the Scud-B and Scud-C missiles, and later developed two surface-to-surface missiles, Al-Abed and Al-Hussein. There is no longer a ballistic missile industry in Mesopotamia, and this is very hindering, especially since all countries in the region now possess heavy missile arsenals and they have been used against targets on their lands, as Iran did when it bombed American bases or ISIS forces and Israeli secret centers under the Kurdish cover in northern Iraq.

For these reasons, it is logical that Iraq would seek to produce Pakistani missiles locally. The missiles that may be of interest to Baghdad and want to produce them with a license from Islamabad are or of the winged type, that is, cruise missiles, such as the Babur missile, or of the ballistic type, such as the Shaheen missile and the Ghauri missile.

We will try, at a later stage, to provide a glimpse of the specifications of the Pakistani weapons, especially the systems that we have listed, which may be of interest to Iraq or other Arab countries. 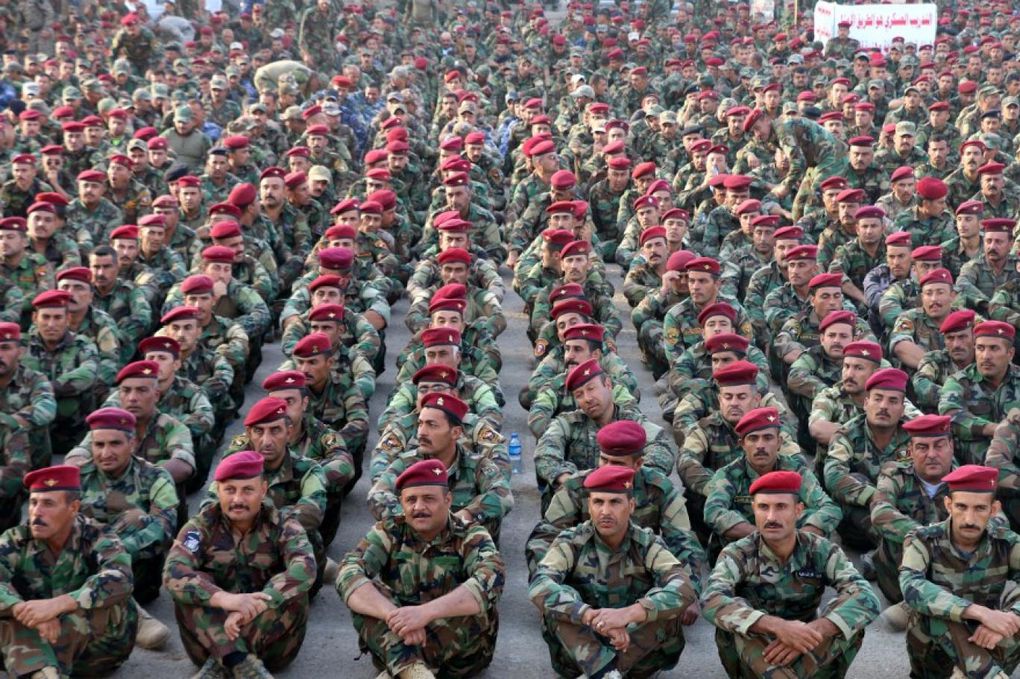 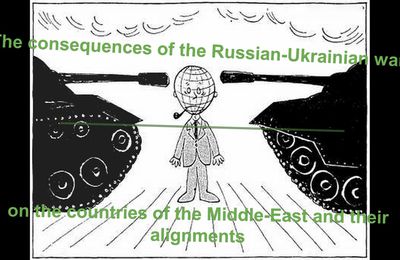 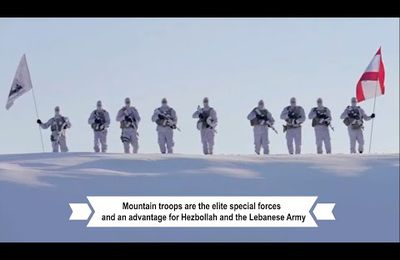